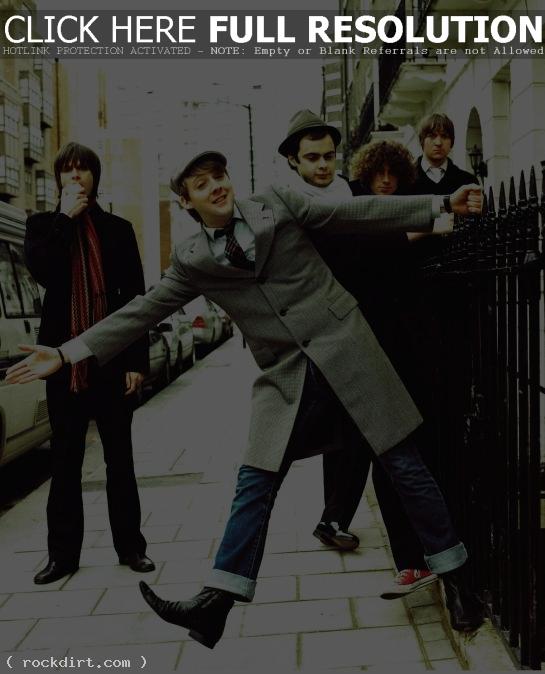 Kaiser Chiefs singer Ricky Wilson escaped serious injury when hit by a hit and run driver. “He’s the luckiest man alive,” a statement at the band’s web site read. “A Ricky trademark jump probably saved his life. He was flipped over the top of the car, hitting the windscreen, rather than getting trapped under it.” Wilson had bruises and a broken toe in Sunday’s crash in Leeds but will be fit for June gigs.