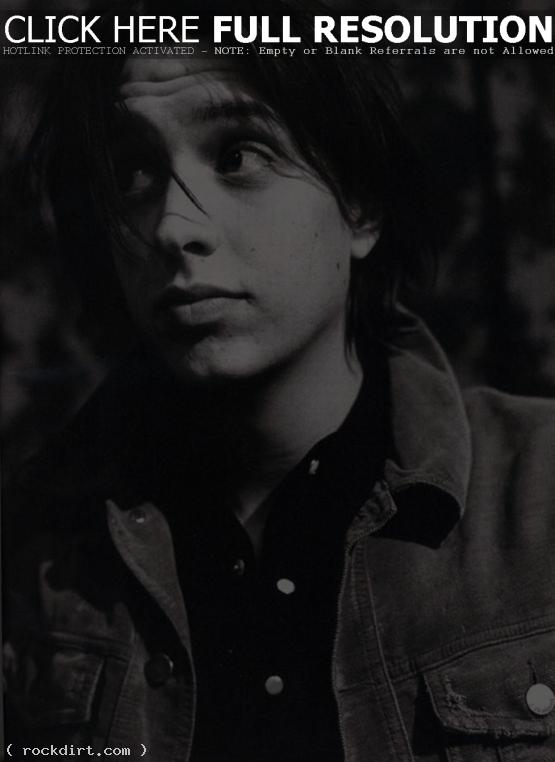 Julian Casablancas spoke with New York Magazine about his solo album ‘Phrazes For The Young’, released last year, that The Strokes frontman says wasn’t properly promoted by RCA. “They’re not the label I signed with. The people change all the time. They’re nice, they’re cool, but honestly they don’t do sh**.” Julian says he did most of the work through Cult Records, the label he started for Phrazes and financed himself, but the success wasn’t there. “You have all these dreams. I still like the plan, but it was executed terribly.”