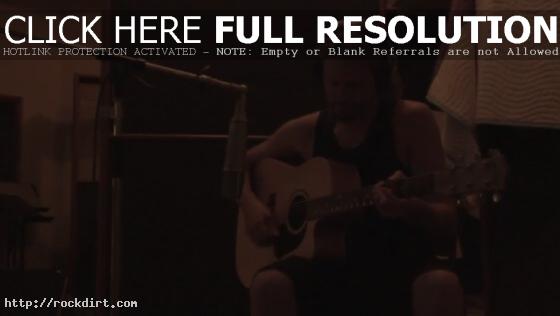 In episode one of a new series of webisodes, Australian rockers Juke Kartel give fans an exclusive look into the recording of their debut album, ‘Levolution’. Get to know the members of the band as they lay down the tracks along with producer Brian Virtue (Jane’s Addiction, 30 Seconds to Mars), and get a taste of all the elements that go into making a record.

“You get one chance to do this,” says drummer Jay Pinfold, “and I want to make sure I do it as best as I can.” Watch the behind the scenes video via YouTube below.