Juke Kartel ‘If Only’ Video 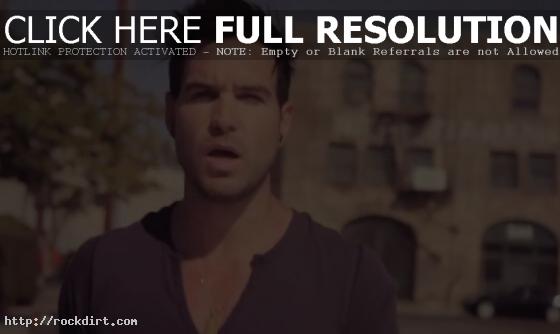 Juke Kartel are out with the music video to their new single ‘If Only’, the first release from the Australian rock band’s U.S. debut album ‘Levolution’, out now on iTunes. The band told AOL Music that filming the video “was an amazing experience – from skipping around rattlesnakes in the desert, to amazing conversations with the homeless in downtown LA, to the beauty of the California beaches. The concept of searching for our instruments during the video actually helped us rediscover the song, thinking back to when it was written as well as reliving our story up to this day.” Watch it via YouTube below.

In addition, the band recently premiered the track “Brightest Star” exclusively on iTunes. More than half of the proceeds from each sale will go to the Susan G. Komen Foundation in support of breast cancer research. Visit JukeKartel.com or find them on Facebook and Twitter for more information and the latest news and updates.