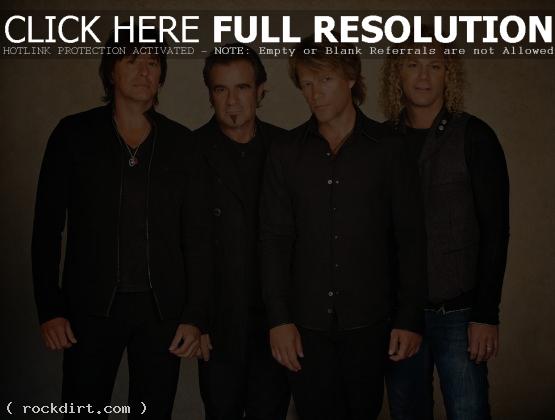 Jon Bon Jovi sat down for an interview with ‘CNBC Meets’ host Tania Bryer, where the Bon Jovi frontman discussed his upbringing, having a passion and dedication to his philanthropic work and more. The rocker also took Tania on a tour of a Philadelphia neighborhood that is one of many affordable housing projects helmed by the Jon Bon Jovi Soul Foundation.

“I always was drawn to music,” Jon said. “I loved the idea of singing and playing and writing and creating and being an artist.” Jon added that he had an “uneventful” upbringing, living in a “middle class, suburban two parent house… it really was a blue collar upbringing.”

Watch the 28-minute interview via CNBC.com below.