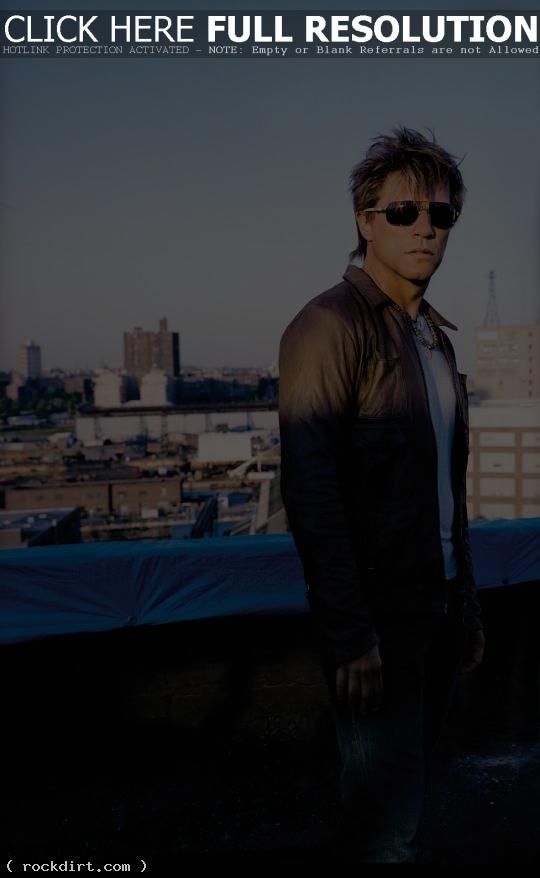 Bon Jovi played an exclusive gig on top of The O2 to celebrate their residency at the London venue. The New Jersey rock band’s singer Jon Bon Jovi spoke with Absolute Radio’s Ben Jones on top of The O2, talking about playing at the venue, playing at exotic locales over the years, being able to push the boundaries with the set list thanks to their deep catalog, having a special relationship with their UK fans, and being a soccer fan during World Cup. Watch the interview via YouTube below the cut.