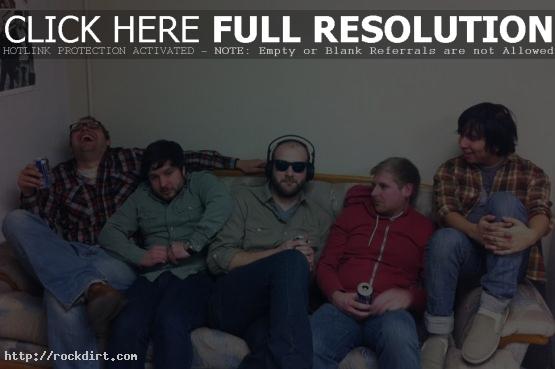 Rockford, Illinois emo band Joie De Vivre announced their European/UK tour dates which kick off June 13th in Prague. Houston, Texas emo band Football, etc. will be their support for most of the UK dates. Joie De Vivre will be touring in support of their new album, ‘We’re All Better Than This’, due out in June on Count Your Lucky Stars.

Football, etc. continue to support ‘The Draft’, released last year on CYLS. The album is now available in its second pressing.