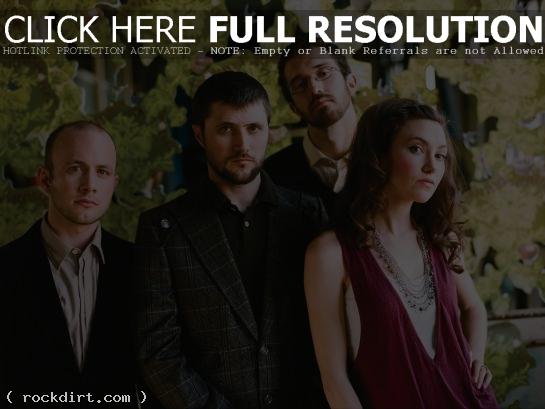 CalTV had the opportunity to interview Straylight Run in San Francisco. John Nolan and Michelle DaRosa and talked about their new album ‘The Needles the Space’, Warped Tour, and a little secret.

“I think it’s sort of cumulative experiences of the years leading up to that album being recorded,” John said about ‘The Needles the Space’. “It’s more based on feelings and observations along the years before we recorded the album. A lot of it wasn’t like something happened, and I’m gonna write a song about it.”

Describing their music, or attempting to, John said, “I don’t know. I’ve never really been able to come up with a good way to describe it. With the new album, a lot of the songs are acoustic guitar or piano based. We use a lot of different instrumentation. Strings, glockenspiel, horns. It’s melodic, mid-tempo pop rock I guess. I dunno.”