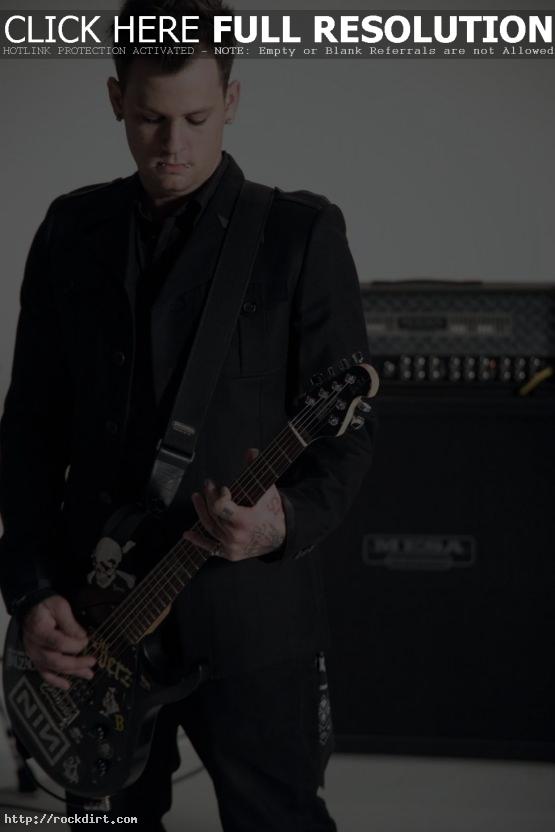 Australia’s Time Off magazine caught up with Good Charlotte singer Joel Madden, who commented on his reaction to being a part of the tabloid culture thanks largely to his choices in current (Nicole Richie) and ex (Hilary Duff) girlfriends. “People can say and write whatever they want and people who read it just believe it,” he explained. “It can be frustrating, but I’ve just learnt that you have to ignore it. You can’t be angry at the world. Your friends know who you are, and if someone doesn’t give you a chance in meeting to get to know you and decide if they like you or not, not based on what they think they know, then you don’t need to know them anyways. Move along.” The article at timeoff.com.au has since been removed.