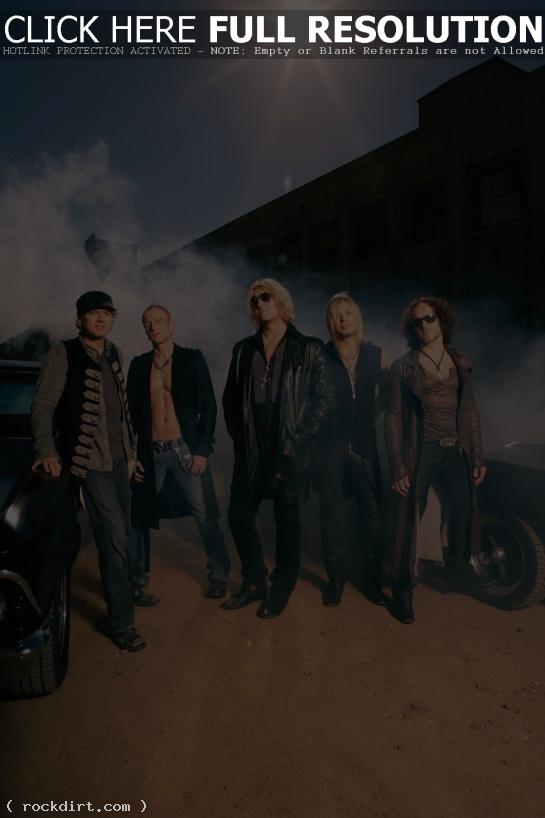 Def Leppard singer Joe Elliott is shooting down speculation that the veteran rock group are breaking up after they recently announced the cancellation of 23 North American tour dates. Elliott said the move was made so he could tend to his wife Kristine, who was expecting their first child. “There wasn’t any mystery to it really,” Joe explained to TheStar.co.uk. “My wife was pregnant and needed a bit of attention from me, which she wasn’t getting. There was a lot of things in our private lives that needed attending to. We’re not splitting. Not at all. We often joke, what else would we do? You just can’t imagine doing anything else.”