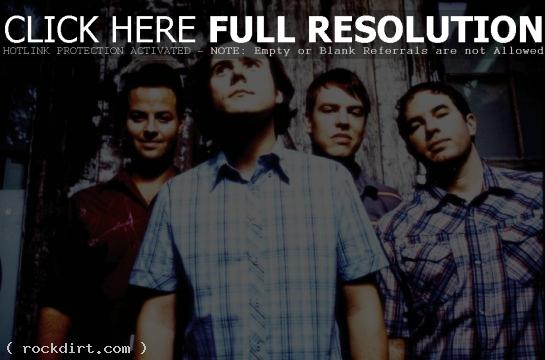 Fly magazine caught up with Jimmy Eat World drummer Zach Lind, who complained the band will always be identified as an emo band. “Every single mainstream press review that I see, there’s always some really creative tag that they write, like ’emo kings’ or ‘the first emo band’,” Lind sighed. “We never really considered ourselves an emo band, but there’s people out there that do. We don’t lose sleep over it. But I would prefer that journalists actually exercise their brain and come up with descriptions that people can identify with and relate to on a grand scale, but don’t have to end up being a three-letter word. That would be fantastic.”

The story at flymagazine.net has since been removed.