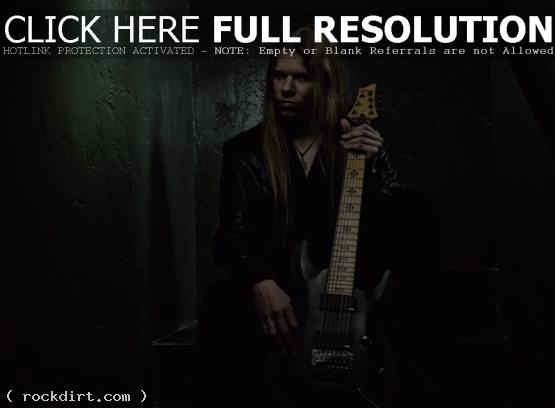 Guitar prodigy Jeff Loomis has locked himself in the studio for the past few months finishing up his sophomore solo record, to be released later this year. After his departure from Nevermore and the release of his solo debut – ‘Zero Order Phase’ in 2008 – fans have been craving a new album. Details on two NAMM appearances have also been announced. Loomis remarked:

A couple of years ago I achieved my childhood dream of releasing a solo album. With the releasing of my second record coming up, I’m proud to announce another dream come true… or should I say dreams… Marty Friedman, Tony MacAlpine and Chris Poland have all done guest solos for it. These guys must have given me hundreds of blisters on my fingers when I was a kid trying in vain to emulate their work. Hell, I’m still trying to figure out some of their solos. To have three guitar players that I looked up to as a young player and still hold in such high regard is simply amazing. I can’t thank those guys enough.

In other news, I’ll be down in Southern CA next week for this year’s NAMM show. I have two new Schecter models that I’ll be showing and I’ll be doing a signing Saturday, the 21st, at their booth at 1pm as well as another one later that day with Engl Amps at 5. Also, I just confirmed a full U.S. tour for April. I can’t wait to get back out on the road again. More details on that soon.