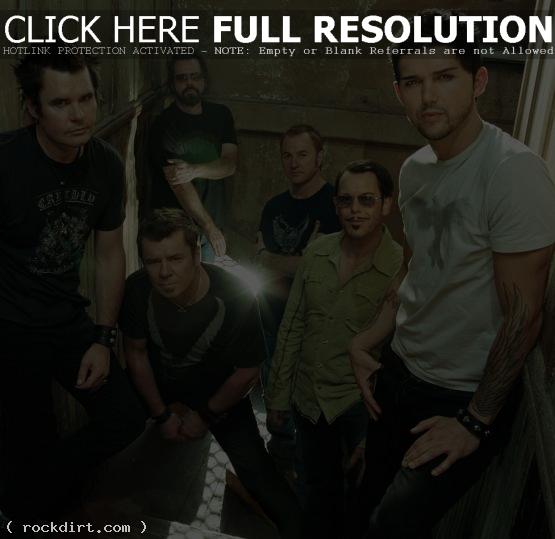 «The Rakes Perform In Sheffield
The Stooges Perform At SXSW»