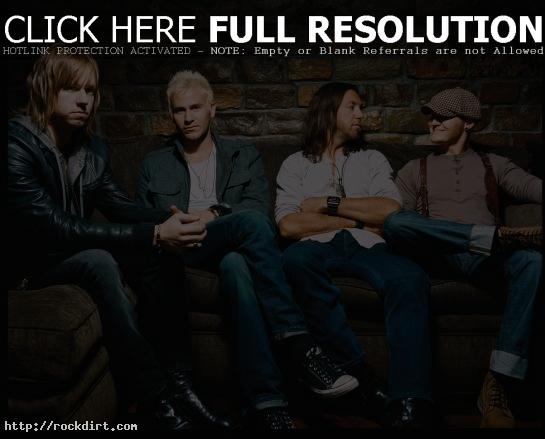 Lifehouse vocalist and guitarist Jason Wade spoke with The Examiner about the band’s gig last weekend which followed the Washington Nationals game against the New York Mets on Saturday afternoon at Nationals Park. Asked about his favorite player, the 31-year-old, who grew up just outside Seattle, Washington, selected the greatest Mariner to play the game and the 1995 season that allowed the struggling franchise to make its first playoff appearance. “We’re not supposed to say,” he joked before selecting a non Nat. “I’m kind of old school but my favorite team of all time is that Ken Griffey Jr. team from back in the day, back in the ’90s.” The full story at washingtonexaminer.com has since been removed.