Jane’s Addiction In The Studio And At Lollapalooza Chile 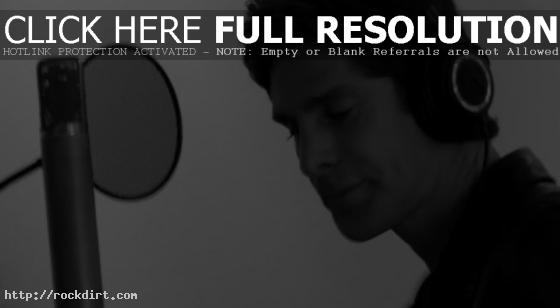 Jane’s Addiction have made the second installment of their “behind-the-scenes” series available online. The video features footage of the band performing at Lollapalooza Chile on April 3rd, as well as the revelation that they are using the same soundboard to record their new album that was used on ‘Nothing’s Shocking’ and ‘Ritual de lo Habitual’. Jane’s Addiction will release their new album ‘The Great Escape Artist’ this August through Capitol Records. Watch footage of Perry Farrell and company via YouTube below.