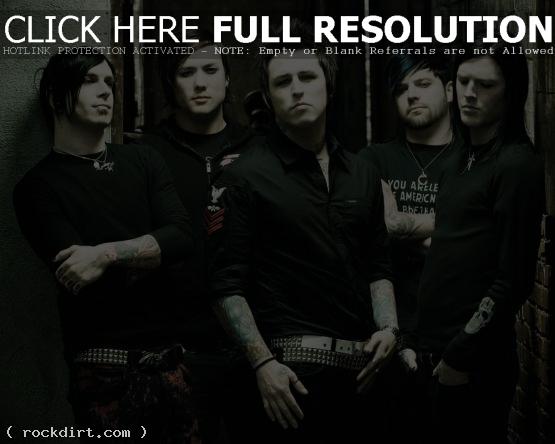 James Hart of Eighteen Visions spoke with 104.7 The Edge in Albuquerque on October 19th. He talked about the band’s history, being part of the Orange County music scene, egos in entertainment, ‘Victim’ being a theme song for WWE’s ‘Raw’, Mr. T, and more.