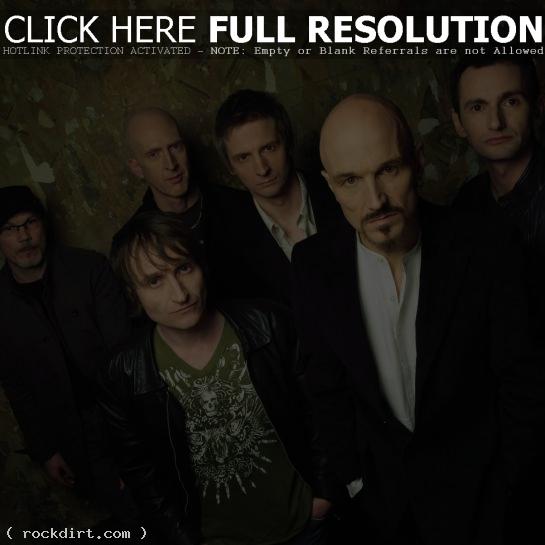 Video of an interview with Tim Booth and Jim Glennie of James, where they talked about the upcoming tour and double mini albums, mixed with live footage from the recent Mirrorball Tour shot at Liverpool University, has been posted online.

“The mini album will be followed in about two months time by another mini album of much more laid back songs,” Booth explained. “The second album was called ‘The Morning After’ and the first one was ‘The Night Before’. ‘The Night Before’ was the uptempo celebratory songs, the second album should be a much more low key thing, although you never can tell. We’re going to the studio next week and these songs can start flying.”