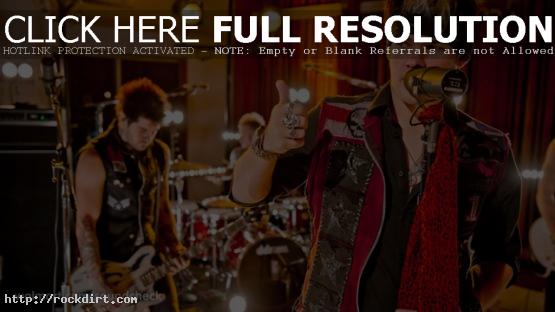 James Durbin of ‘American Idol’ season ten performed for Walmart Soundcheck and answered the questions fans really want to know. James performed ‘Stand Up’, ‘Love Me Bad’, ‘Right Behind You’, ‘Higher Than Heaven’ and ‘Love In Ruins’. The songs are all off his debut album ‘Memories of a Beautiful Disaster’, out now on Wind-Up Records.

During the interview, James talked about doing an in-store on his album launch date, how the company he worked for went bankrupt just as he auditioned on ‘Idol’, working with producer Howard Benson on the album, teaming with Hardcore Superstar on a track called ‘Outcast’ about being bullied, being voice for those who have Tourette syndrome and Asperger syndrome, his love for performing and more.

“I definitely feel that I’m able to sing it with much more emotion because I’ve been through that my whole life,” Durbin said about ‘Outcast’. “I was bullied and beat up and spit on and called horrible names all through elementary, middle school and high school. I go to those points in my life and I pick out those people and I imagine they’re in front of me, that they’re nose to nose at me, and I just scream at the top of my lungs in their faces.”

Watch the interview and live set at soundcheck.walmart.com. Check out additional pictures of James from the appearance after the cut. 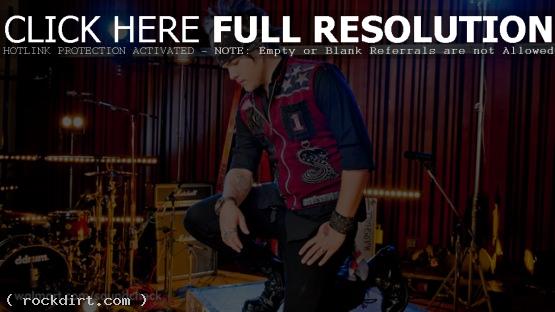 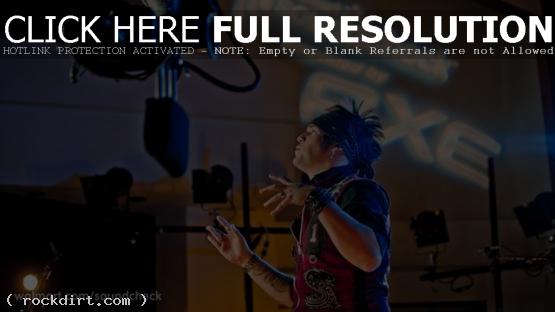 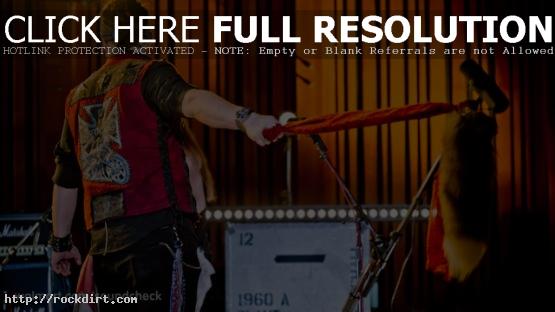 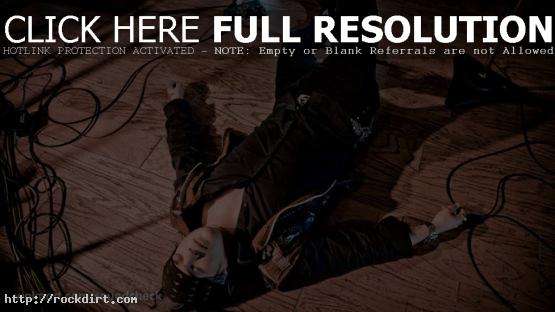