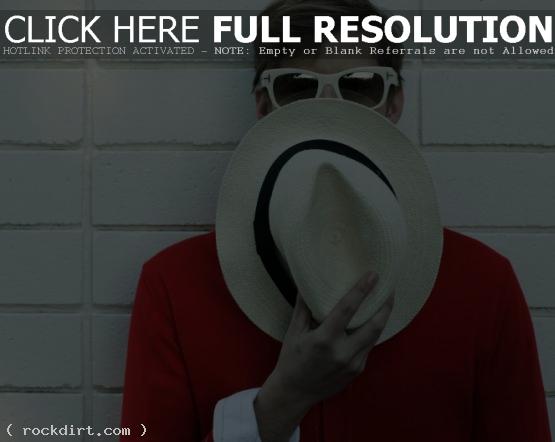 Jack’s Mannequin are out with the official video for their single ‘Release Me’. The song comes off of the Orange County, California rock band’s third studio album ‘People and Things’. The video, directed by Michael J. Goldberg and Matt Campbell, uses a fan-swoon-inducing format featuring Andrew McMahon, a green screen and some cyclical social commentary.

Jack’s Mannequin released ‘People and Things’ last October. Andrew McMahon described the album as a “final installment to a three-part story,” preceded by successes, ‘Everything in Transit’, and ‘The Glass Passenger’.