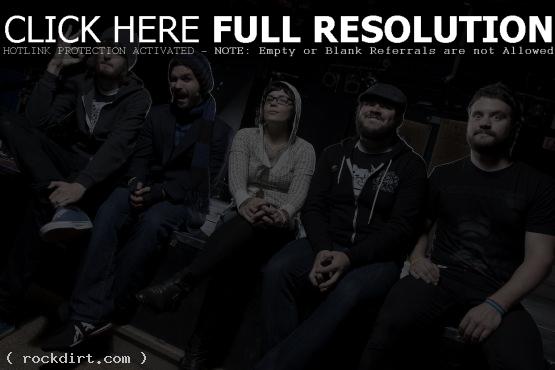 iwrestledabearonce just played their first ever shows in Guadalajara and Mexico City and received an overwhelming response from fans. Both shows were completely sold out with insane mosh pits and crowds singing along every night. To highlight the dates, iwrestledabearonce has released a performance video for their track ‘I’m Gonna Shoot’, off their most recent album, ‘Ruining It For Everybody’. The footage used in the video is taken from the recent sold out dates in Mexico.