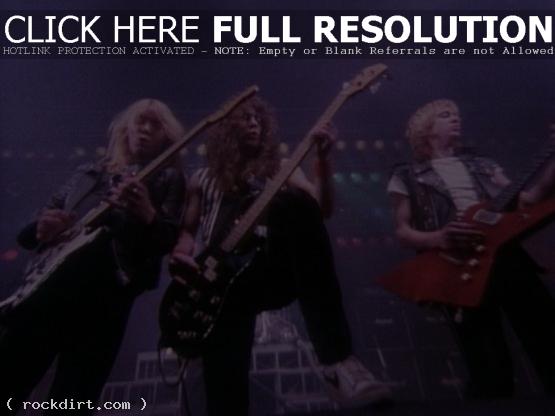 Blabbermouth.net reports Iron Maiden frontman Bruce Dickinson slammed MTV Europe at a concert in Stockholm on Friday (November 14) for refusing to air the band’s new video for the song ‘Rainmaker’. “I see a lot of faces here in the front who are not even half my age,” Dickinson told the crowd. “That’s great. We just got some bad news. Not that I care about MTV, but they told us that they won’t show the ‘Rainmaker’ video because they say that our audience is too old for MTV.” Read more.