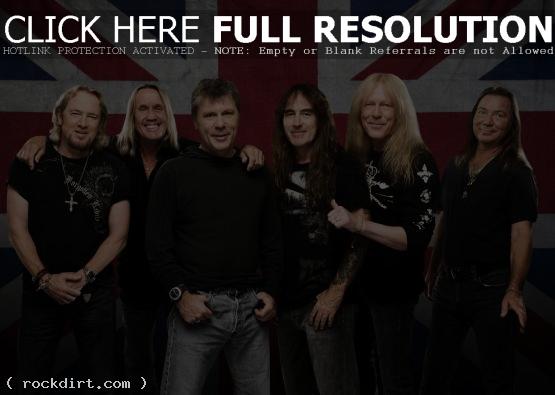 Universal Music announced the release of ‘From Fear To Eternity: The Best Of 1990-2010’ on June 7th. The double-CD set spans twenty years, following the band’s 2010’s studio album ‘The Final Frontier’, which hit the number one spot in 28 countries around the world.

‘From Fear To Eternity: The Best Of 1990-2010’ charts the musical development of the British metal band as they have evolved their sound. The double-CD retails for the price of a single album, and will also be released as a digital-download album and as a Limited Edition triple-vinyl picture disc set.