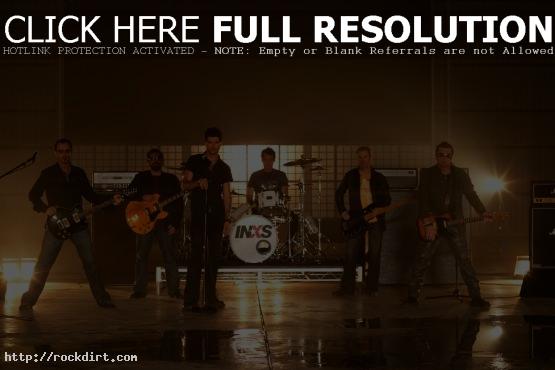 INXS guitarist Andy Farris spoke with The Sun about the band’s new frontman J.D. Fortune, who took the role of the late Michael Hutchence. “I was really worried when we did the ‘Rock Star: INXS’ show to find a new singer,” Farris admitted. “The others were very keen, but I didn’t want to lose what we’ve worked for 30 years for. But J.D. has been brilliant, we’ve been writing lots of songs together and gel on stage. Me and my brother’s first musical memories are of watching The Beatles on ‘The Rolf Harris Show’. INXS took off thanks to music television in the early 80s and then we found our singer on MTV. So I guess we have a lot to thank the television for.”