Interpol’s Struggle For A Finished Product 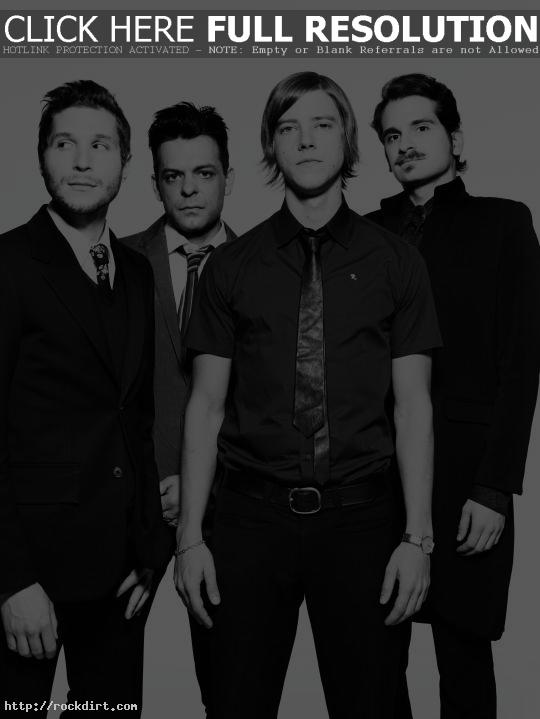 Time Off magazine spoke with Interpol guitarist Daniel Kessler, who talked about the rumor the band were still deciding on the final track-listing for their new album ‘Our Love To Admire’ in May, not a month before its release. “Not May, but we were in April for sure,” he corrected. “Well, not the track-listing, but things like… when you make a record it’s quite an expedition. I’ve been thinking a lot lately, I’m not a journal-keeping kind of person, but it would probably be a good thing to do. I could write a book you know – there’s a lot of stuff that happens, [and] it’s not an exact science. There’s the sequence [of the songs] that everyone has to agree on, and it’s always, ‘Maybe we could do this’, or, ‘Maybe if we did that…’ and ultimately you end up with the final piece. And now that we have the final piece, even at this early juncture, it’s hard to imagine it was ever any other way. I think we’re good at; you don’t let something leave your hands until you’re ready for it to leave your hands. The article at timeoff.com.au has since been removed.

«The Reason Visit ‘MuchOnDemand’
The Stooges Perform In Athens»