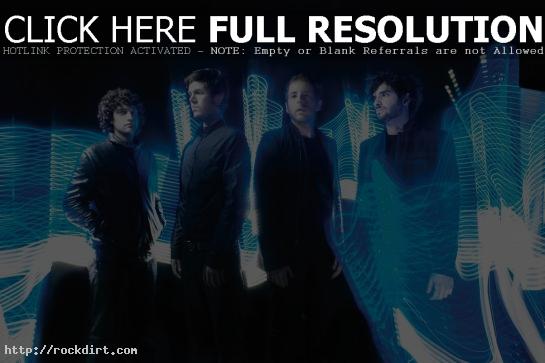 Innerpartysystem took Kerrang! to Australia, offering a glimpse behind the scenes of the Soundwave Festival stops in Sydney and Melbourne, and some of the other acts on the bill – The Audition, Underoath, Billy Talent, Say Anything, Saves The Day, Every Time I Die, Bayside, and Rival Schools. The band ended up visiting the zoo on a day off and discovered the simple pleasures of a tray of thinly sliced deli meat, cheese and olives. Watch the video below the cut.