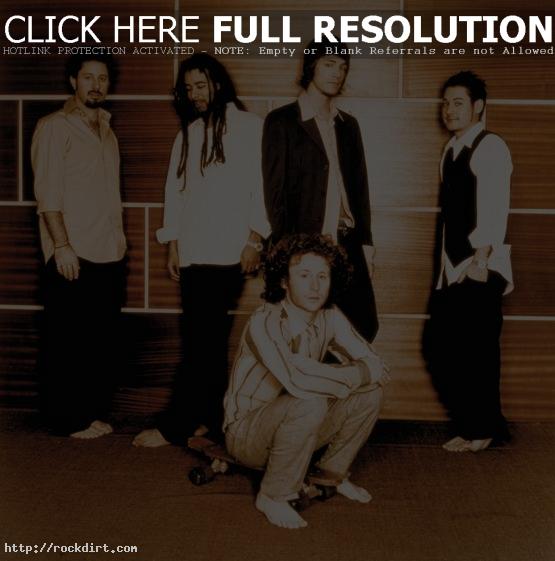 Incubus earned its first No. 1 album on the U.S. pop charts Wednesday, though sales were less than half those of its previous release. The group sold 165,000 copies of ‘Light Grenades’ during the week ended December 3, enough to edge the 157,000 copies told by ‘Hannah Montana’. ‘American Idol’ season five finalist Chris Daughtry’s debut album ‘Daughtry’ slipped one to No. 3 with 156,000 in its second week. Yahoo.com has since removed the full article.