Incubus Took Much Needed Time Off 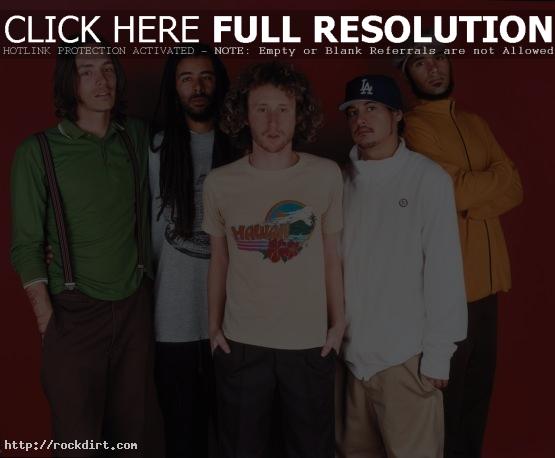 Years of nonstop touring put a twist in Incubus was straightened out by a lengthy break just before working on ‘A Crow Left of the Murder’. “After the last tour, we were exhausted,” frontman Brandon Boyd explained in an interview with Dan Aquilante of the New York Post. “We’d lost sight of what we were doing and why we were doing it.” During the break the group replaced bassist Dirk Lance with Ben Kenney. “Losing him might have destroyed us, but the decision was the right one,” Boyd said. The full article at nypost.com has since been removed.