Incubus Get A Boost With Dirk Lance 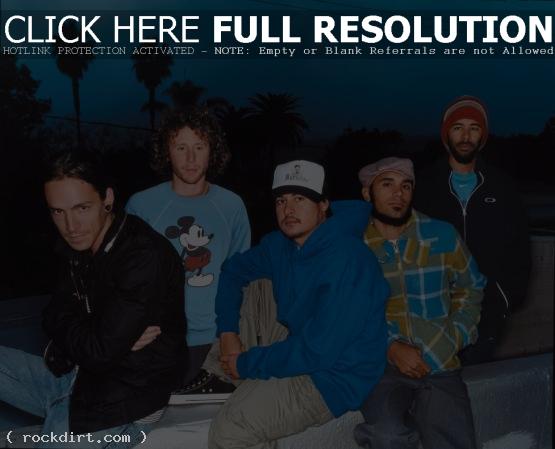 Incubus guitarist Mike Einziger spoke with Nick Snelling of Australia’s Beat magazine about the departure of bassist Dirk Lance, who was replaced by Ben Kinney, formerly of The Roots. “Ben is an amazing, amazing musician. He can play circles around me on the guitar – it’s really intimidating to me, to be perfectly honest,” enthused Einziger. “He was actually playing bass in The Roots first, and later became their guitar-player. We toured with The Roots, kept in touch and remained friends. Everytime we passed through Philadelphia I would go jam with him. We’d just hang out and play music together. And everytime that happened, I would come away from that feeling like I just dated the hottest chick I’ve ever seen. It was totally sexual, ha! Purely sexual, nothing else.”