In Flames ‘Sounds Of A Playground Fading’ Webisode 1 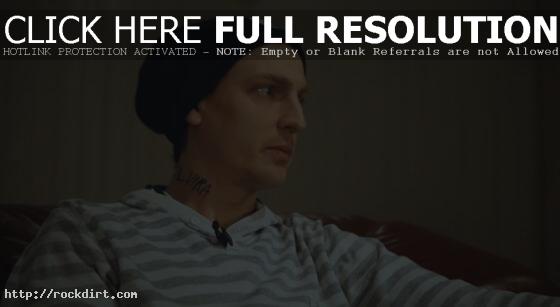