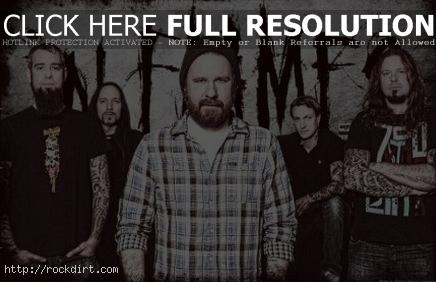 In Flames’ newest release ‘Sounds Of A Playground Fading’ was just certified Gold in their native home of Sweden. The band recently wrapped up a tour with Trivium, Ghost, Rise To Remain and Insense, and will re-join Trivium next month on a North American tour. Now the Swedish heavy metal band has been confirmed for Germany’s prestigious Wacken Open Air 2012 in August. The band stated:

We are happy to announce that we will headline the Friday night at Wacken 2012. It’s gonna be great. Expect loads of pyros, loads of good music and five beer drinking heavy metal guys on stage.