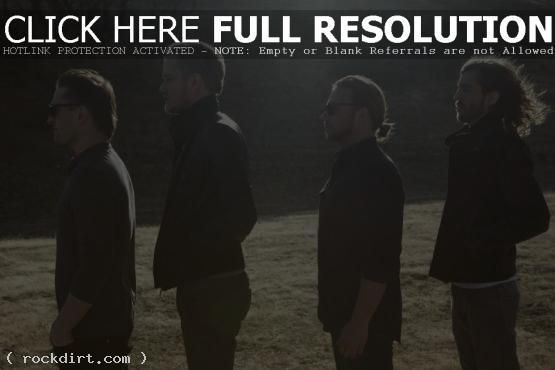 The tour, also featuring The Jezabels and select dates with Benjamin Francis Leftwich, kicks off April 10th at New York City’s Bowery Ballroom and ends at the Troubadour in LA. “There is something deeply personal and yet incredibly exciting about sharing new songs with a live audience for the first time,” says lead vocalist Dan Reynolds. “We can’t wait to take these songs on the road and have that communal experience with old friends and new faces.”

To celebrate, the band has unveiled a performance clip of ‘It’s Time’ (the first single from ‘Continued Silence’) shot for the upcoming television series ‘Audio-Files’. The piece features footage of the band at a carnival in their hometown of Las Vegas, and will appear on an episode of the show airing in April 2012.