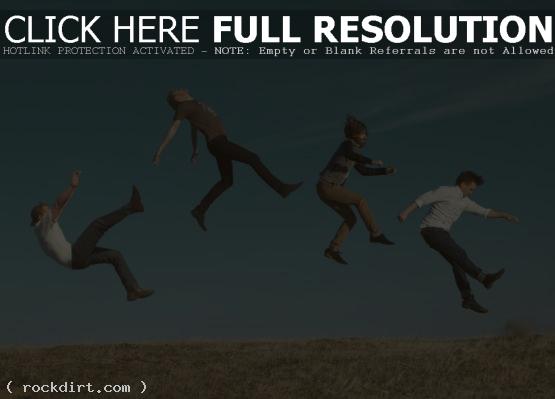 Las Vegas indie rockers Imagine Dragons are lined up to perform at this year’s South by Southwest Music Conference in Austin. The band just announced that they have been added to the mtvU Woodie Awards Festival, which serves as the warm up for the college network’s annual awards show filmed live during SXSW. The all day event begins on March 15th at 1:00pm CT, and also features performances by Santigold, Childish Gambino, and Dev. The band’s complete SXSW schedule is below.

Imagine Dragons are supporting the brand new ‘Continued Silence’ EP, their debut release for KidinaKorner/Interscope Records. The eclectic extended play, produced by Alexa da Kid (Eminem, Rihanna), is now streaming in full at Soundcloud (see below) and is available for purchase on iTunes.