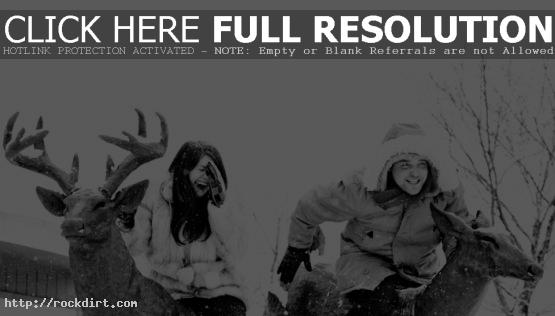 Winnipeg’s Imaginary Cities have just been confirmed as support on the Eastern Canada live dates for the Pixies this April. The ten-date run of shows will span from Halifax on April 9, to Hamilton on April 20 and include two Massey Hall dates on April 18 and 19. The Halifax show is the Canadian kick-off to the ‘Doolittle Tour’ and will be the Pixies most extensive tour across Canada.

Imaginary Cities debut album ‘Temporary Resident’ will be released in Canada on February 22nd via Hidden Pony Records. The band will be in Toronto from February 22 – 24 for promo around the album launch.