Ill Nino ‘Against The Wall’ Video Behind The Scenes 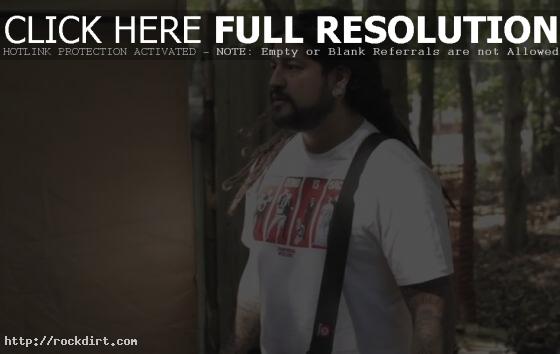 Ill Nino are out with behind the scenes footage from their ‘Against The Wall’ music video, which sees the New Jersey metal band performing in a forest. ‘Against The Wall’ is off the group’s fifth studio album ‘Dead New World’, out now on Victory Records. Watch it via YouTube below.