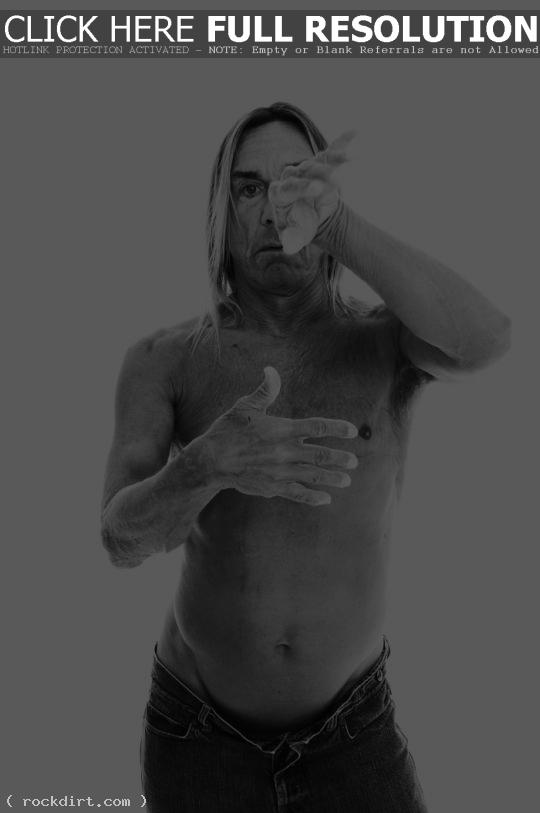 On Iggy Pop’s forthcoming album, ‘Skull Ring’ (due September 30), the veteran punk rocker teams up with new-comers Sum 41. Sum’s Derick Whibley told MuchMusic, “He was done the record and he just decided last minute that he wanted to do a song with us.” The band spent two days in the studio with Iggy. “He was just so nice and so humble,” said Whibley. “He said we’re one of the only bands out there that has balls and writes music for the right reasons, so it was a great compliment.” The new disc also features collaborations with Green Day and Iggy’s ground-breaking first band, The Stooges.