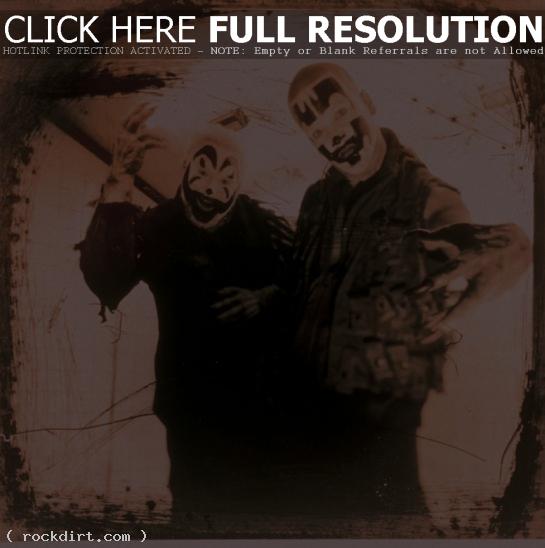 The Insane Clown Posse’s Shaggy 2 Dope and Violent J came on to talk to Howard Stern this morning and revealed details about how they were not actually dropped from Island/Def Jam. Apparently according to ICP the label ‘forgot’ to resign them when their contract ran out and the band is going to a new label now, despite a counter offer from Island. The band also wants the $50,000 that Sharon Osbourne lost on a bet saying the band wouldn’t clear 50,000 copies of their last album, when in fact they sold 250,000. They plan to give the money to Red Cross if they ever get it.