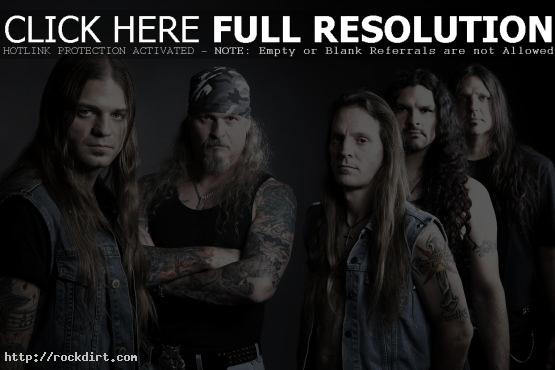 Heavy metal legends Iced Earth are currently touring North America, joined by Volbeat, Hellyeah and The Sixxis through July 24th. In regards to the, Jon Schaffer (rhythm, lead and acoustic guitars/backing vocals) commented, “I’m completely stoked, Volbeat is one of my all-time favorite bands, and Michael and the boys are great people. There is a lot of mutual respect and admiration, and I think we are in for a hell of a good time! This will be a package that won’t soon be forgotten, I’m sure of that.” 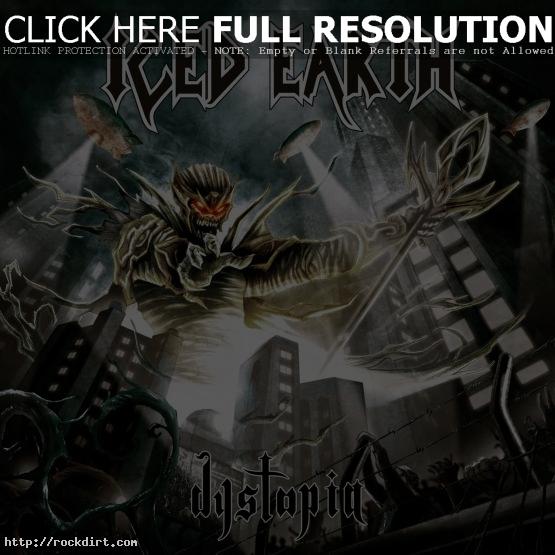 ‘Iced Earth’ are touring in support of their tenth studio album ‘Dystopia’, which was released last year via Century Media Records. To commemorate the tour, Iced Earth are released a limited tour edition of ‘Dystopia’. Currently available only at the merchandise stands on the tour, the 2-disc ‘Dystopia Tour Edition’ contains the original full-length album, as well as b-side covers of the Iron Maiden track ‘The Trooper’ and Black Sabbath’s ‘Mob Rules’, as well as the classic 17-minute Iced Earth track ‘Dante’s Inferno’, re-recorded with vocalist Stu Block. The bonus disc also contains both music videos from ‘Dystopia’ – the title track and ‘Anthem’ – as well as a ‘Making of Dystopia’ studio interview with the band, and exclusive cell phone skins and desktop backgrounds.