I Was A Hero Releases Debut EP ‘Youth And Defeat’ 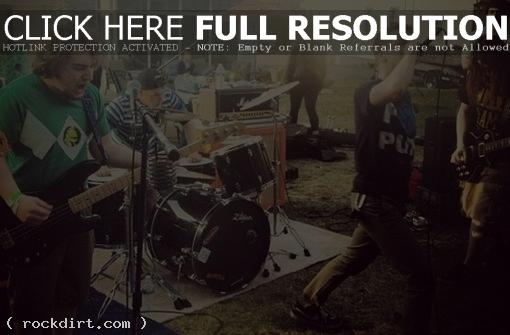 I Was A Hero has released its debut EP ‘Youth and Defeat’ on Bandcamp for pay-what-you-want. Proceeds from the EP will go to the Albany, New York band’s budget to independently release a vinyl pressing of ‘Youth and Defeat’.

Recorded at Black Dog Recording Studio in Stillwater, New York with Carl Blackwood, the entirety of ‘Youth and Defeat’ was tracked over the course of only 30 hours in three visits. “We think we owe it to the world to show what we really bring to the table, especially for our first release,” vocalist Brandon Pagano said of the stripped-down recording sessions. “There’s very little editing done to the drums,” he continues. “Every hit you hear is real, and most people will be able to tell. There is no form of pitch correction on the vocals.”

These songs, according to the band, are the first “real” ‘I Was A Hero’ songs ever. Past, demo-quality releases were written before this band was formed. ‘Youth and Defeat’ is a debut release. 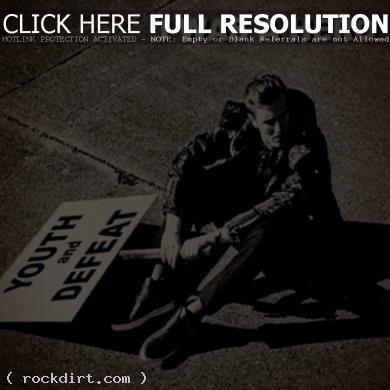