I Am Empire Headline The Kings And Queens Tour 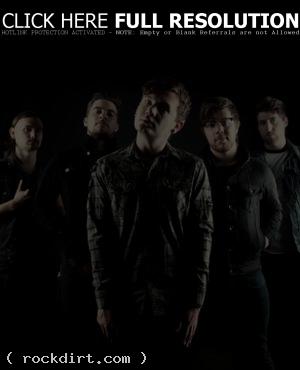 I Am Empire hit the road for their first headlining tour this week in California on the “Kings and Queens” tour with Nine Lashes and Blood and Water, concluding on November 20 in Oregon (dates and cities below).

“We’ve been on the road for what seems like two years straight, supporting and opening, but now we are finally heading out on our very first headlining tour,” stated drummer Eric Martin. “We are super excited to hit the road with our friends Nine Lashes and Blood and Water, but we are even more excited because we have around 33 concerts in 40 days. It is going to be a blast.”

October 14, 2011 rockdirt Concert No Comments
«Daytrader Sign With Rise Records
Ryan Adams: ‘Ashes & Fire’ Revealed Itself As It Was»