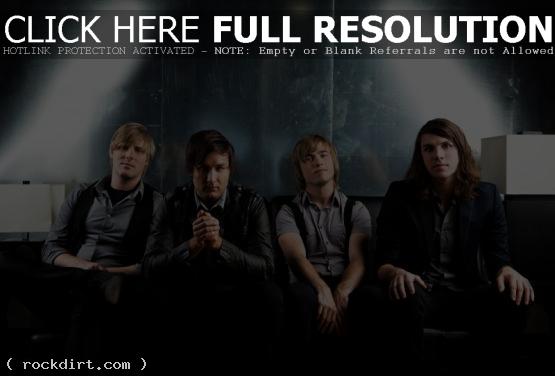 Tooth & Nail’s new artist Hyland is facing a challenge: right before they go on a month-long tour with Fireflight, their trailer and all their equipment has been stolen. The news came just after they have been mentioned in Alternative Press’ latest issue as 100 Bands to Watch, their single ‘This Love Is Free’ is climbing the charts, and they are preparing for their May label debut album. This isn’t the first time the band has been victimized by theft, as last year they had their gear and merchandise stolen, which inspired the song ‘Desperate Man’.

The band is asking for financial help to get their gear replaced in time for their tour – go to their site: hylandofficial.com/ to donate. Also you can check out a story that their local Fox station did on the robbery at their site.

“Hyland has never before asked for money. Ever. Rarely do we even ask for favors,” shares frontman Jon Lewis. “We are not that kind of band. We believe in earning our keep, working hard, and paying it forward, but this is different. We can’t just get on the road and make this back. We don’t have anything to sell!”