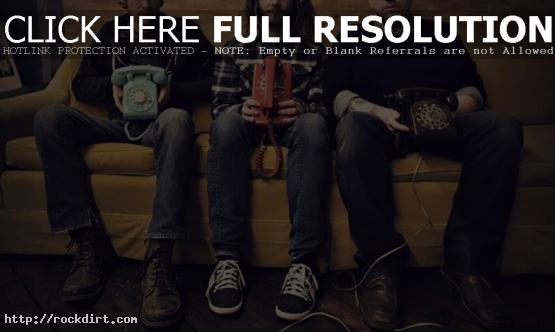 Panic Records has signed Boston’s Humaana, who are streamin a new track ‘Passing Parade’ on their Facebook. The track is off their ‘Comfort’ EP, out February 28th. ‘Comfort’ was written and recorded in the fall of 2010 between a series of long breaks due to careers and touring.

Bassist Aaron Bernard and drummer Tim Manning had been playing music together for years in their previous band Late Nite Wars and had recorded all of their releases at Format Audio with engineer Ryan Stack. After establishing a friendship with Ryan, Humaana was formed with a goal to write and record as much material as possible without any genre constraints.

The indie rock band told their Facebook followers in wake of the label deal:

We’re very psyched on the positive feedback we’ve been getting since making the Panic Records announcement! We want everyone to know we appreciate all of the support and we can’t wait to have more music up for everyone to listen to….word on the street is the Comfort EP test presses are in ;-)