How I Declare War Celebrate Birthdays On Tour 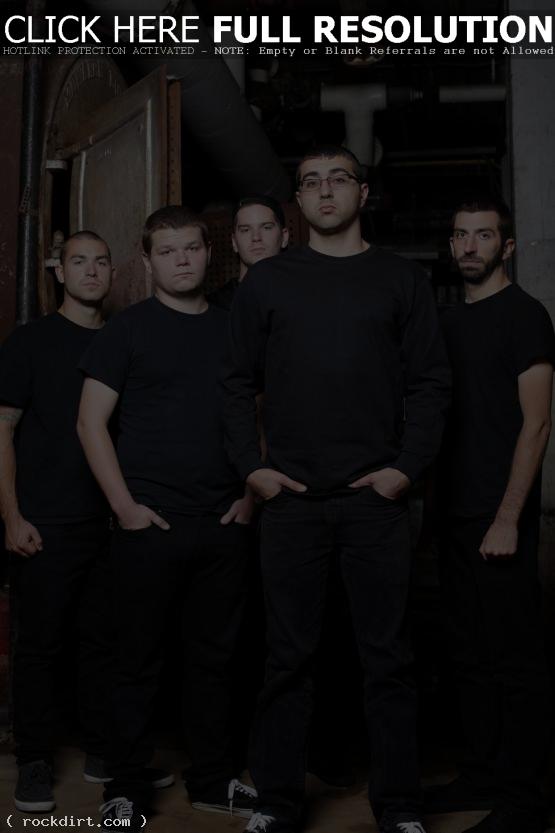 I Declare War were asked by a fan on their Facebook if one of the members or anybody has a birthday while the Seattle death metal band is on tour, if they do anything special or mess around with them. Guitarist Evan Hughes responded:

Last year Ryan Cox’s birthday was while we were on tour with FTFD and we spent the day, which happened to be a day off, at Lake Oswego, Oregon. My birthday was on the Whitechapel tour last fall in Grand Rapids, Michigan. We played Kansas a couple of years ago on Chris Fugate’s birthday, but we will be home this year. It’s unlikely for us to be out on Brent Eaton’s because it’s in December and we definitely wouldn’t be out on Jamie’s because it is on December 25.