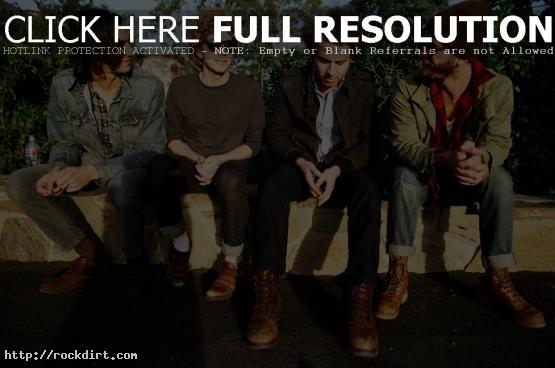 Dawes frontman Taylor Goldsmith spoke with Mary Colurso of The Birmingham News in a Q&A, where he talked about whether the band’s constant touring increases their street credibility or helps them become a better band. “We feel it’s important for us to aggressively present ourselves as a live band,” Taylor said. “We like to go on tour and work hard. It definitely makes us a better band. We learn what works, what doesn’t and even little things like how to transition from one song to the next. We learn how to read the audience. Some crowds like to sit down and listen to every word. Some are standing up, drinking and throwing their hands in the air. And we learn how to coexist with four guys in a band.”