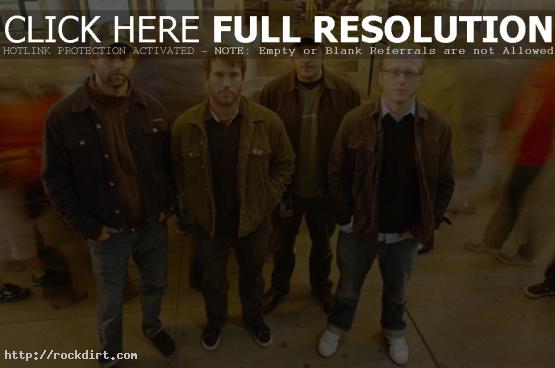 Rise Records announced the signing of Hot Water Music. The Gainesville, Florida punk rock band will enter the studio this winter to record a new full-length which will be released worldwide on Rise with a targeted spring 2012 release date.

In the meantime, band members Chuck Ragan, Chris Wollard, Jason Black and George Rebelo will self release a new 2-song 7″ record in August, in support of their European headlining tour with Make Do And Mend. HWM will also be headlining Riotfest in Philadelphia in September and The Fest in late October in their hometown of Gainesville.