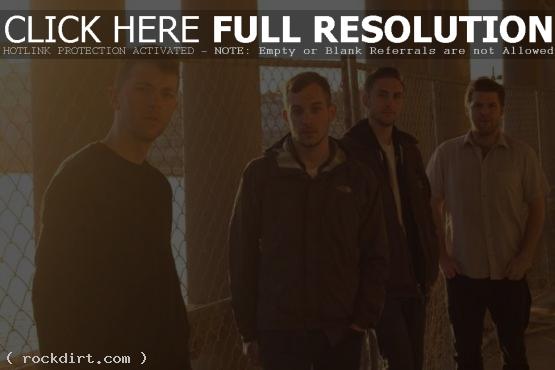 To commemorate the one year anniversary since Hostage Calm released their self-titled Run For Cover Records full-length and celebrate the past year, the band will play their self-titled album in its entirety, complete with additional backing instrumentalists to replicate every element of the record. Pianos, acoustic guitars, percussionists. The show takes place Saturday, September 24, at The Space in Hamden, CT.

Coinciding with the album’s anniversary, the digital version of the record will be available for only $4.99 on iTunes from now until the show on September 24th. Run For Cover has also pressed a limited run of 150 clear LPs packaged with a silk-screened record cover available only from the band at the show or by purchasing an advanced ticket at hostagecalm.bigcartel.com.