‘Heroes and Villains’ Written At A Time Of Paloalto Limbo 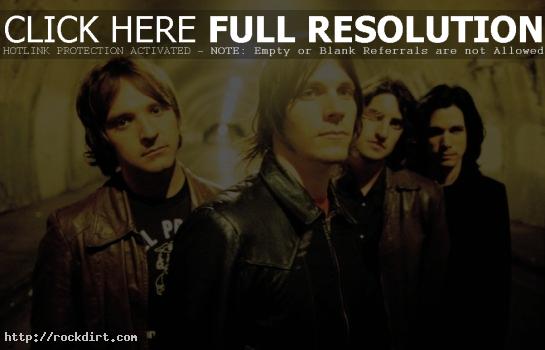 Aaron M. Fontana of Entertainment Today caught up with Paloalto frontman James Grundler. He says of the band’s ‘Heroes and Villains’ album, “The songs were written after and during the moment of being in that kind of purgatory limbo stage of leaving Columbia Records and not knowing where we were at. They were written in the sight of being out of sight and off the radar of all those people that claim to be your friends and people that believed in what you were doing, and all of a sudden, they disappear.” He goes on: “So a lot of the songs were stemmed from that and also from trying to keep your head above water and using the music as a life jacket or life preserver if you will.” Ent-today.com has since shut down.