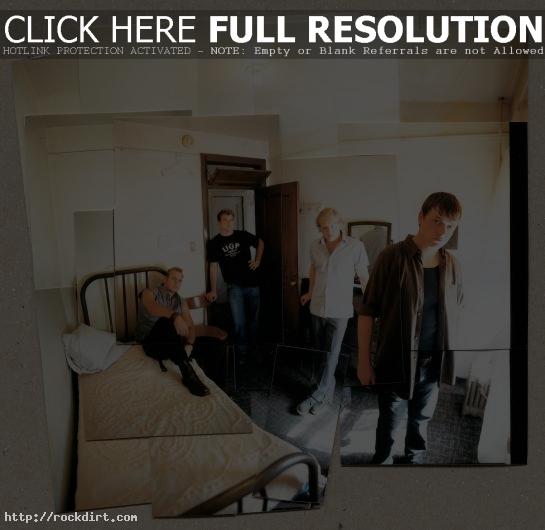 Scott Mervis of the Pittsburgh Post-Gazette spoke with 3 Doors Down guitarist Chris Henderson who gives the typical response to acts that don’t get the greatest critical praise. “I don’t care about the critics,” he said. “They said the first record sucked. We sold 7 million copies. They said this record sucked. We’re doing it again. I never read a single good review of our records … well, maybe some mediocre reviews. The kind of stuff they like, only five people listen to.” Read more.