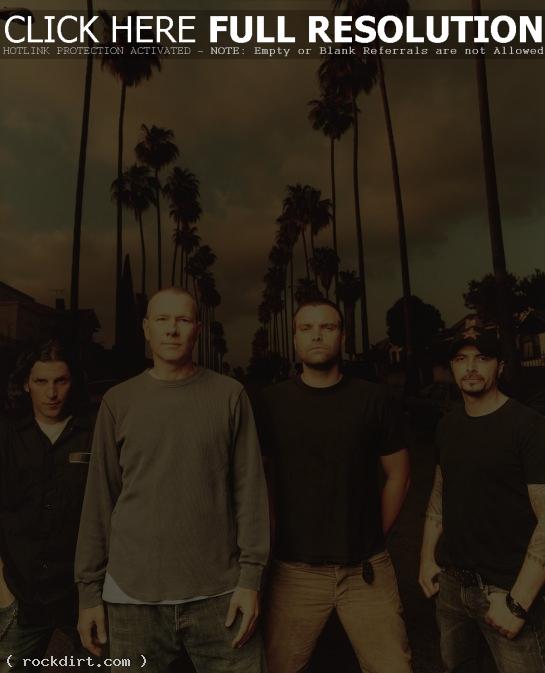 Helmet frontman Page Hamilton spoke with Australia’s Time Off magazine about the bands return in 2005 after disbanding in 1997, and how tensions between himself and former bassist Henry Bogdan and drummer John Stanier prevented the original line-up staying in tact. “That was just a matter of there being a lot of water under the bridge,” Hamilton admitted. “We’d been together for ten years, and we never really worked on our personal relationships at all. Communication is huge in a band, and you can’t really underestimate the importance of it. People often accuse me of being a control freak, which I think isn’t fair. It’s just that I’m better than they are [mocking seriousness]! There are always issues, life is constantly throwing things at you. But I think now I’m better at dealing with things right when something happens.” The article at timeoff.com.au has since been removed.