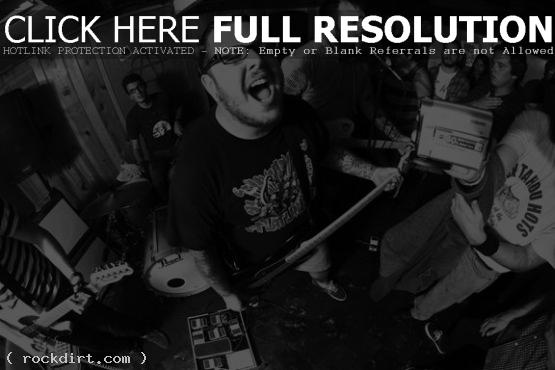 Panic Records announced the signing of Philadelphia’s Heartwell to their growing roster. Although heavily influenced by indie rock, Heartwell are native punks that harness the energy of the iconic punk bands they grew up on. Heartwell will begin tracking their debut full length January 2012 for a spring 2012 release.

Listen to their EP ‘On Science, On Strings’ at Facebook.