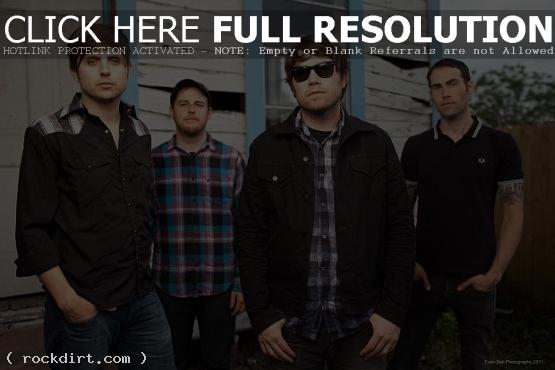 Hawthorne Heights has signed to Twilight Records in Japan. The label, which has released albums from such acts as Attack Attack!, Stereo Skyline, The Ready Set and more, will release the band’s ‘Hate’ EP in January with bonus alternate versions of ‘Hate’ and ‘Oceans’.

Hawthorne Heights will be announcing dates for a Japanese tour which is tentatively scheduled for April 2012. The band is currently on a UK/European co-headline tour with Red Jumpsuit Apparatus.